It’s crazy! The reception of our followers couldn’t be better. People have been asking for more episodes and suggesting their preferred brands to see how they are rated by our cheap beer specialist, the chad of drunkenness, the hero who smashes it all, myself, Jerry Mcarthur.

But to not say everything has been awesome and chill a lot of beer fans have been angry with our results. But we understand that people are truly in love with their brands of choice, at the same time is some great fun to poke them while imagining their tears wetting their keyboards. At least some of you guys have a real talent when crafting threats, I’ll give you that.

Up until now, I brought down 4 different brands of lager and all brought me almost the same experience. Little flavor, ok levels of alcohol, and easiness to chug, and they’re rated as follow

Today’s Cheap Beer Challenge has another contestant. One that a lot of people were repeatedly asking Wendy to be featured in a Trinken Lid and Cup. It’s another one of North America’s largest player and the king of corn syrup.

Today’s challenge features me blind-testing with a tall boy can. My sleek new haircut will help me bring all the past experiences to give you guys the best and most unbiased review for this beer

The ones who are coming here for the first time, sit for a while and read these points. They are the : 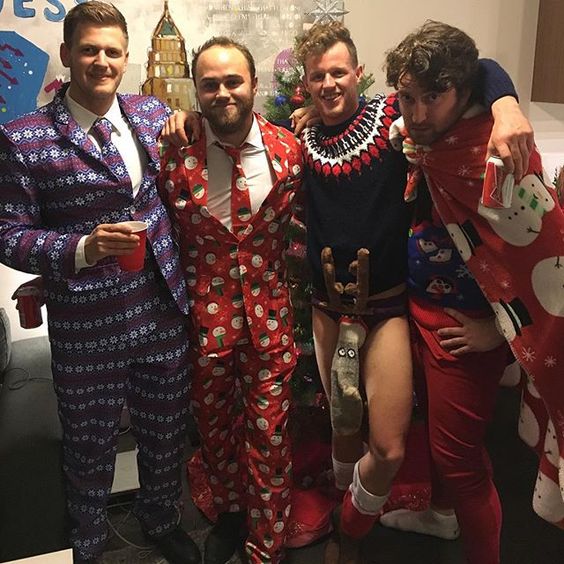 Yes, my resume is extensive on the matters of next day’s regret

The second most popular beer in North America, just after Bud Light, Coors light is the Pepsi of beers (second in a large market but you know they’re both shits). The beer for the snobs of popular lagers - or the ones who don’t wanna be mistaken for a brainless pleb. The light beer with some style.

Not that any of that matters around here, because in the end what we want is to have a blast and wake up drowning with our own puke. So, let’s get into it!

Not bad at all. No funky flavors or total lack of it. It still reminds me of something similar to beer, even though it’s still a light beer.

Here I need to be honest. I got screwed over by the tall boy can. But even then, with that in consideration, the experience I had was made fairly easy in comparison with the other tests I had. It’s very easy to crush this booze.

Again, it’s a light beer. There’s no much you can do than accept that you’ll have to spend a lot more time sober when drinking one of these. It has 4.2%ABV and absolutely no taste of it. At least it will get you drunk and keep our rice and corn overlords rich.

Ok. You may think I’m kidding and to be honest, I wouldn’t believe in it if it wasn’t a blind taste test. Up until now, Coors Light has been the best cheap beer from this challenge. With a very ok flavor, excellent crushability, but mediocre alcohol content, the Coors Light turned to be a great surprise for me.

Check the Instagram video for my new sleek haircut: